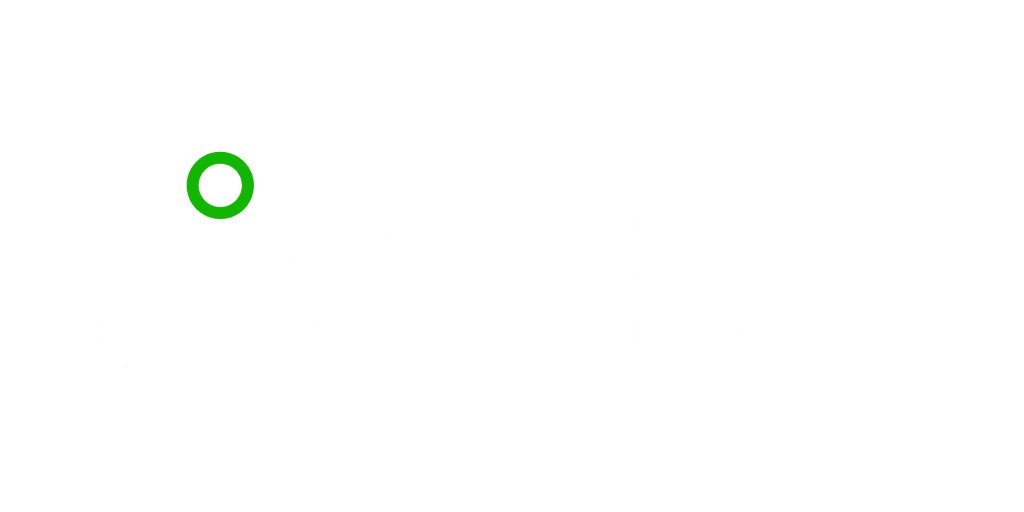 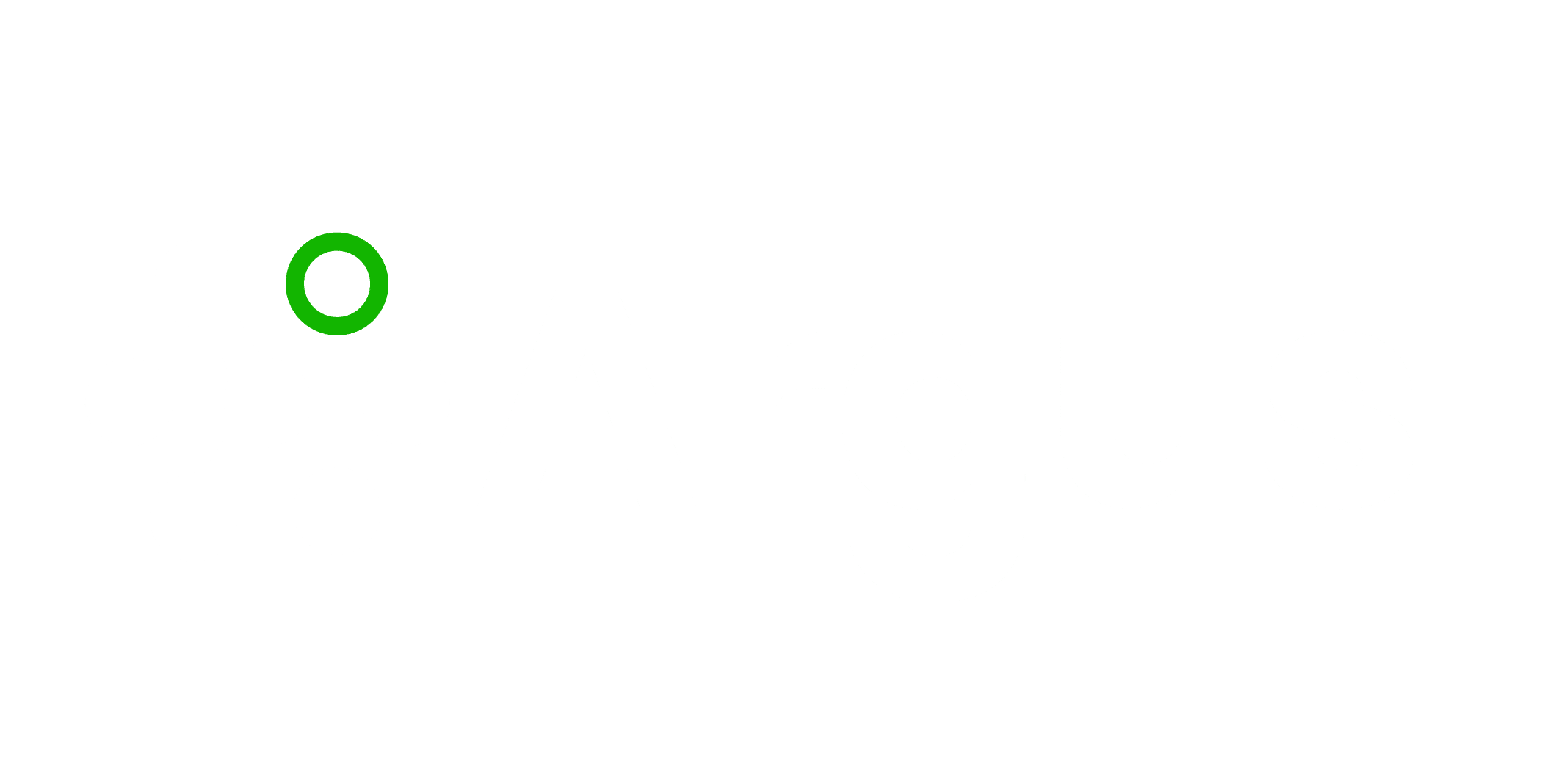 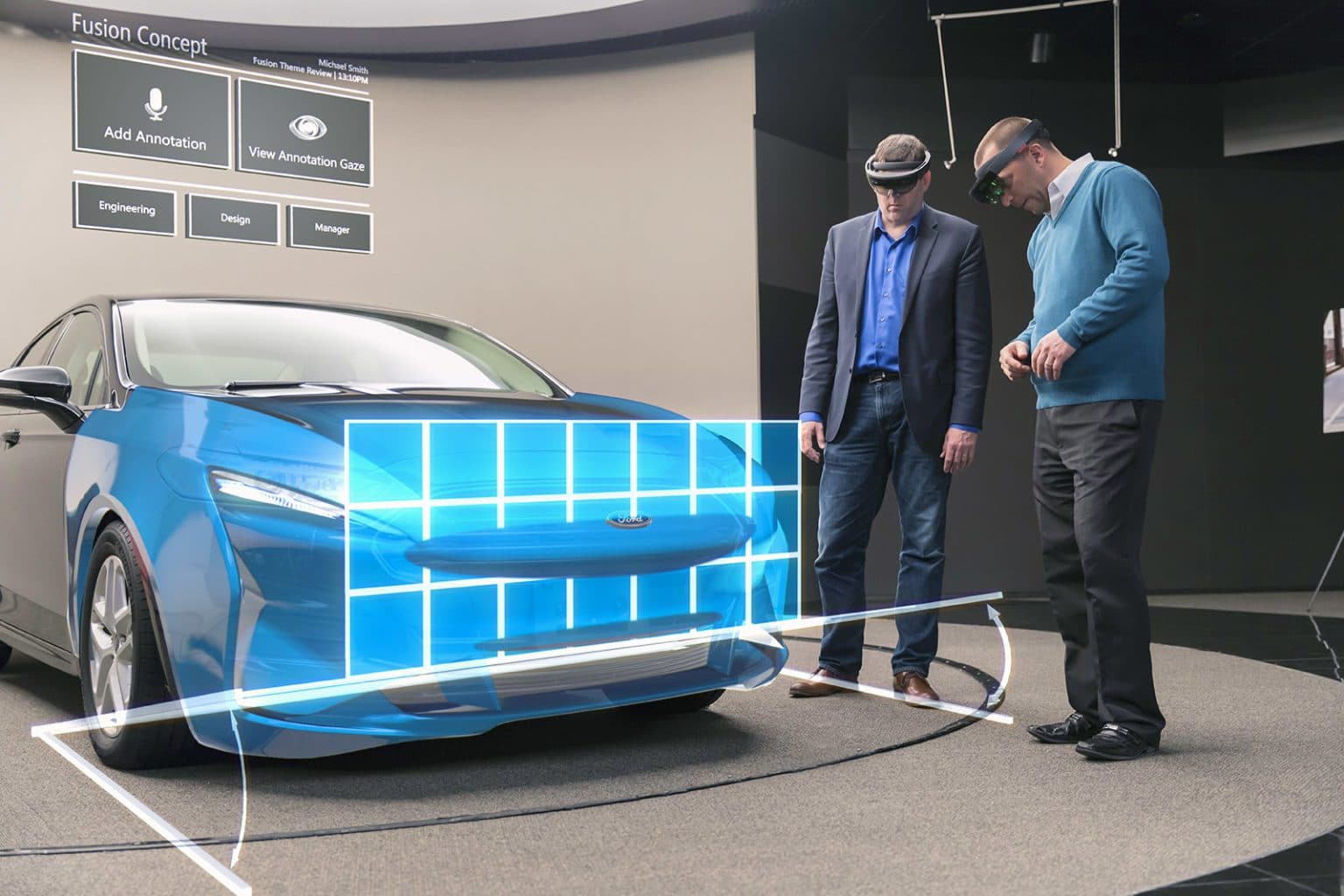 How the automotive industry can use remote expertise

Although new technologies such as electric automobiles manage to garner attention of the press and public, this does not automatically translate to better sales. In fact, the numbers in 2019 worldwide are not positive, overall sales of automobiles have declined with more brands competing in the marketplace. Sure, Tesla sells a lot of EV’s, but they are hemorrhaging money.

The automotive industry has to evolve and turn to new and innovative technologies in order to stay relevant. AR Remote expertise is one of the tools that appear to be a perfect fit within the automotive sector. Read more about how augmented reality is changing the auto industry. 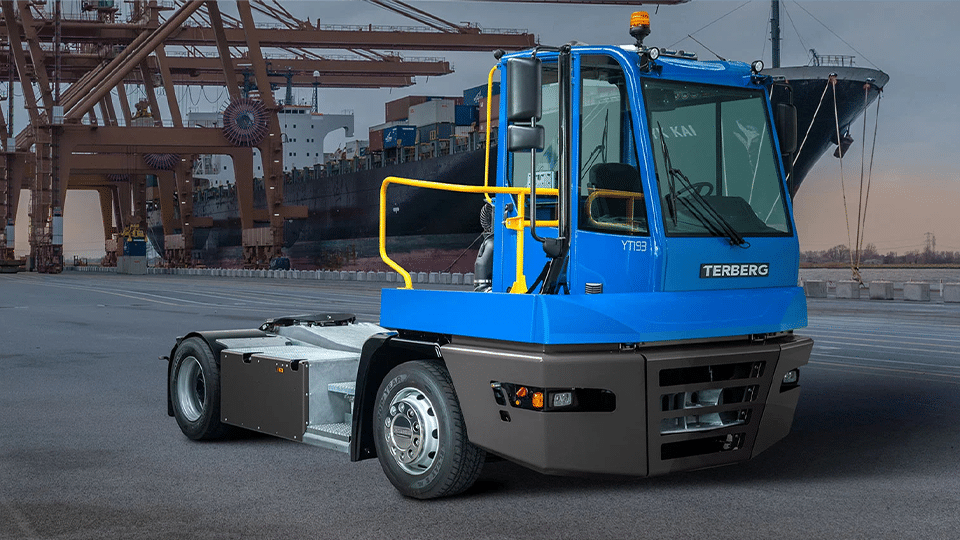 Fast but not so Furious

Even though the Fast & Furious movies continue to dominate the Box Office at theatres, the audience will rather watch a movie about cars instead of driving them. Emerging economies like China buy less automobiles, and the popularity of ride sharing companies like Uber and Lyft have had a considerable impact on the automotive industry. 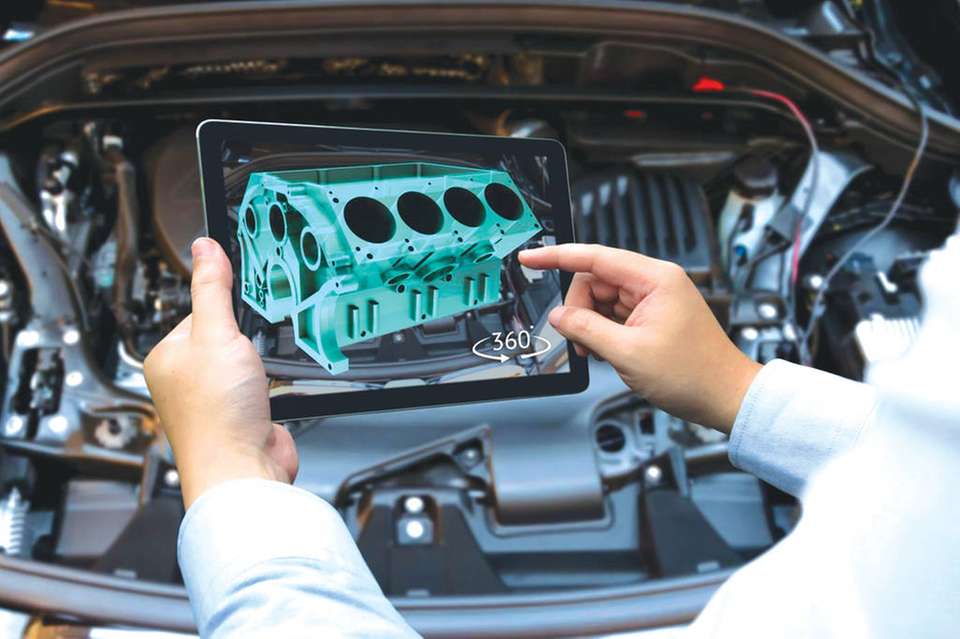 Instead of hoping the tides will change it is important as an industry to evolve and innovate. The aforementioned Tesla might possess some eccentric traits, they have grown into a force to be reckoned with. Innovation is key, well actually keyless options like mobile phones are used to open locks in new models now… Innovation is the new fuel, which starts at the design stage and continues to the way cars are sold. 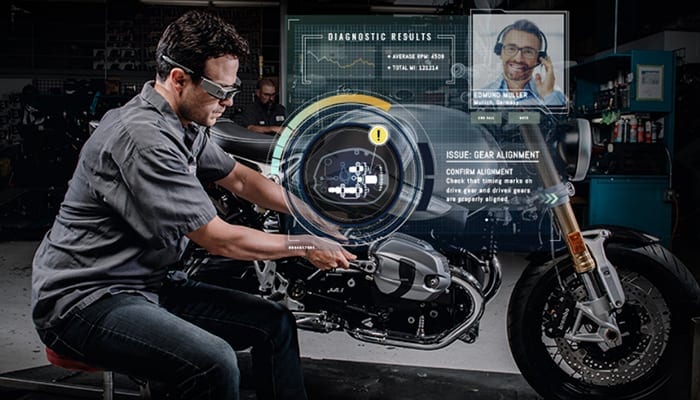 VR and AR for automotive

VR allows the user to step into a virtual environment and use this for a wide range of applications. AR augments a regular viewpoint with a digital layer. This extra information can be used for many purposes like AR Remote expertise. 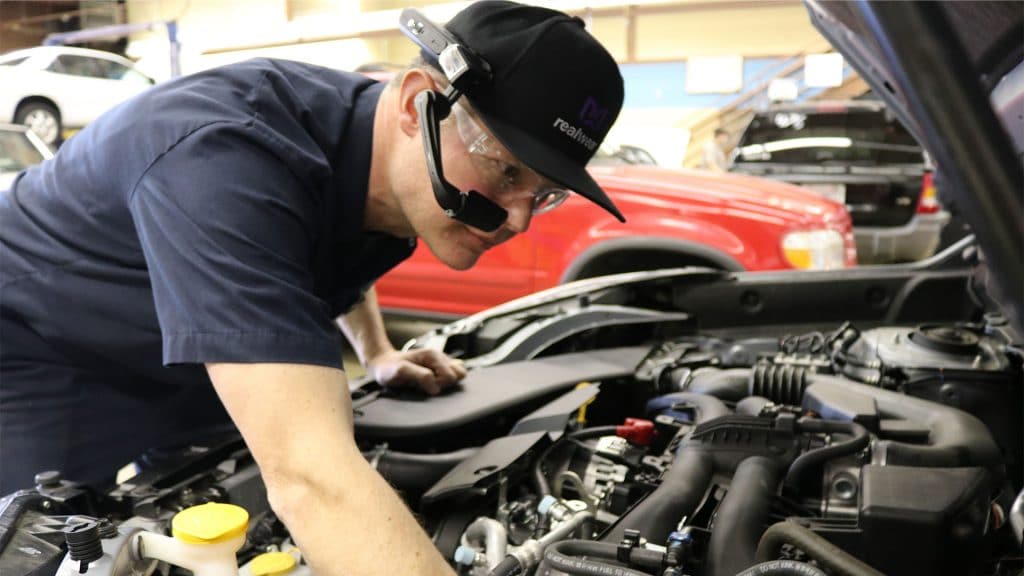 Explaining augmented and virtual reality is like telling a customer about the acceleration of a new car in the showroom; it’s just theory that doesn’t mean much without actually experiencing it. So let’s take a look at some examples of AR Remote expertise as it is used in the automotive industry.

The design of a new car starts with prototyping. The first sketches can be drawn on a piece of paper, more often than not Wacom tablets or even iPads are used to quickly create a design. After that more sophisticated 3D models are drawn that can be tested with various types of software. Clay models have largely been replaced with 3D Printing technology in order to speed up the prototyping process. 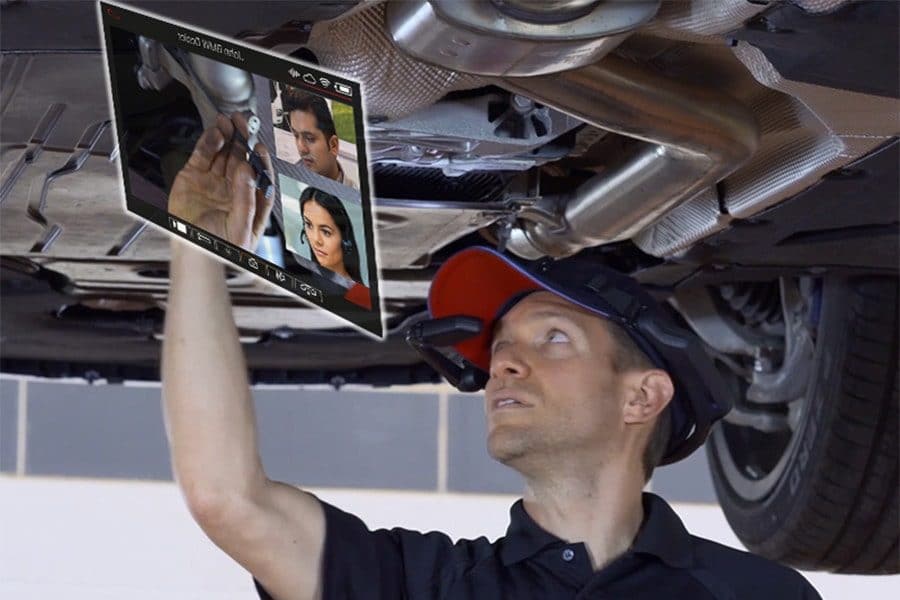 Virtual reality has proven to be very effective in the design stage because it allows for a full-scale view without the need to build a full-scale model. Also remote collaboration in VR is an option that allows experts across the globe to work on the same project in real-time. AR Remote expertise is another interesting new technology that has far from reached its fullest potential.

Instead of a VR image that takes over full view, augmented reality adds an extra layer to regular vision. Let’s say an employee looks at a car. A colleague with specific knowledge can ‘tap in’ and provide additional expertise without actually being present. This works realtime and in both directions. Depending on the hardware used this can be a simple 2D overlay or a fully interactive and context aware 3D rendering.

Once a model is in production employees will work on the assembly line to produce the actual automobiles. This requires planning, a solid work ethic and collaboration. Machines can process a lot, but people on the assembly line make the difference. Using AR Remote expertise the personnel can work more efficiently with the advantage of expert assistance whenever required.

A lot of this assistance can be automated by coding interactive and contextual software, like a step-by-step manual using augmented reality. The worker wears AR glasses that are comfortable to wear for hours on end, with both manual and voice interaction. Employees can communicate both ways allowing for more flexibility on the work floor. 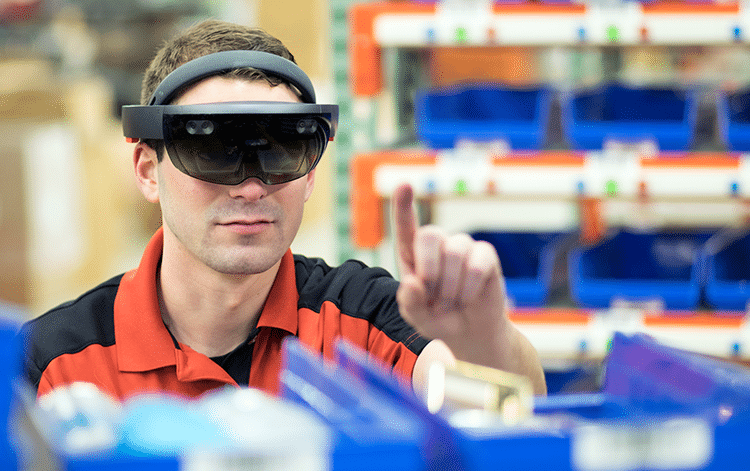 Once the cars are produced and sold there’s also the after-sales service. Modern automobiles are basically driving computers with more sophisticated technology than ever before. A mechanic will benefit greatly from using wearables on the job. Diagnostic tools for instance can be used using an augmented reality headset with real-time information and statistics. But that’s just displaying information. 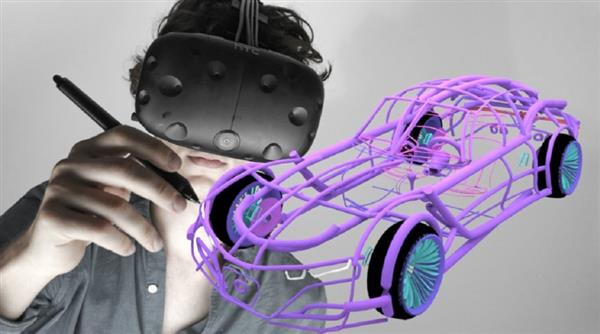 With AR Remote expertise you can take this technology a step further. The mechanic can encounter a specific issue, and has to contact an expert. Instead of calling or making a new appointment this person will open an active connection with a colleague at another location. This can be achieved with wireless technology that can span the globe.

AR Remote expertise along with VR technology is currently revolutionizing the automotive industry, with higher quality products and a pro-active business strategy that will benefit both automotive companies as their customers.

Help us make your remote expert use case a success. Contact us at sales@argus-remote.com